In this project, we were faced with a great space where an extension had already been built some years ago but had left a slightly disjointed lobby/kitchen/dining/living room, where the floors in the rooms had different finishes, and there were no features or designed functionality to connect the spaces. They had poor extraction, very awkward corner access and tall units on the wall opposite the new peninsula which impeded the natural flow from hallway/lobby through to the kitchen and dining areas.

By relocating tall units and designing a peninsula between the kitchen and dining area, we created an element that could be used for serving in the dining area, as well as an area for eating. This brings the two spaces together, as it not only has a function in both rooms, but also acts as a bridge between the preparation and consumption of food, as well providing casual seating for two. Using a built-under oven was a compromise worth making, in-order to achieve the clear open space that our clients craved.

A continuous floor style was also incorporated to help blend the rooms into one, rather than different finishes which tend to redefine the original rooms. Improved artificial lighting always makes a great difference to the feel of a living space and its comfortable use throughout the day and night.

In creating a visually pleasing design it would be possible to assume that functionality was compromised, however this was far from the case. A 360-degree carousel system optimises the use of space in the corners of the U-shaped fitted kitchen, and a double pull out bin system under the sink, opens areas that would previously have been occupied by a standard pedal bin on the floor of the room. Similarly, a wall integrated microwave also frees up the surfaces of the worktops.

An area of the original kitchen was converted into a bank of storage that includes a larder, shoe and coat storage, as well as flexible space for the clients existing fridge freezer. The units in this area were chosen with the inverse colours of the fitted kitchen which made the tall units pale with grey accents and as a result, gives the area a light and airy feel. 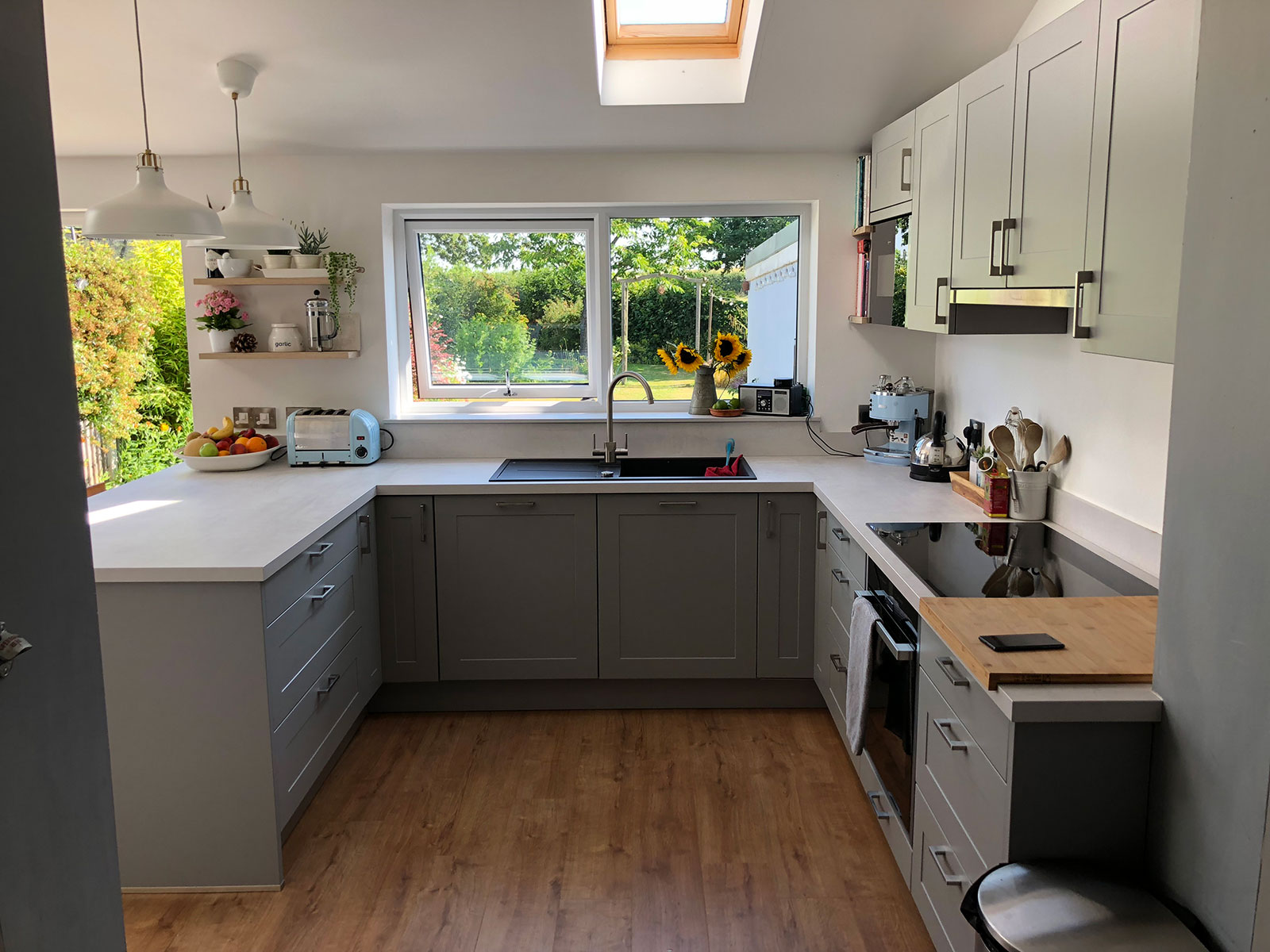 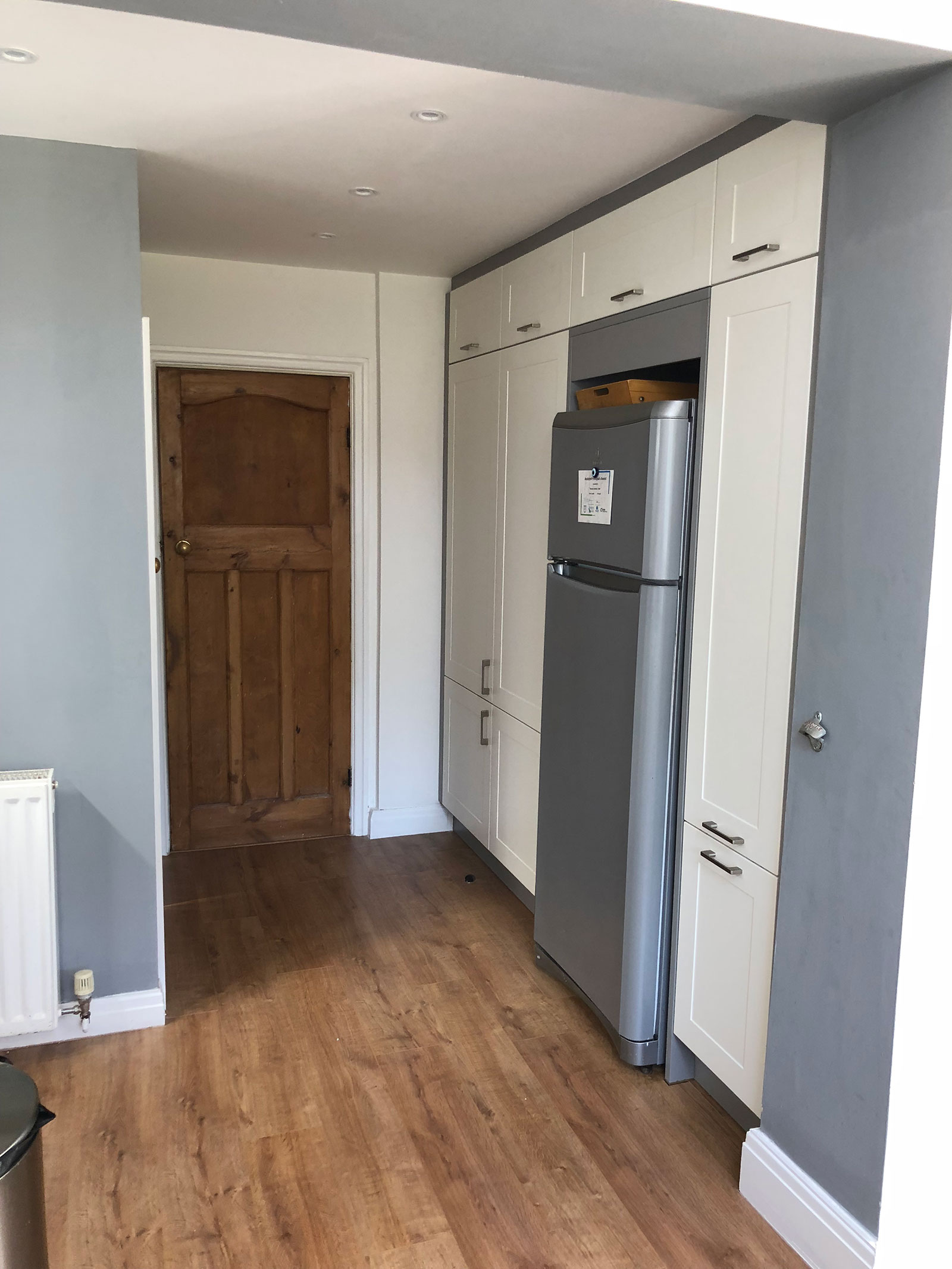 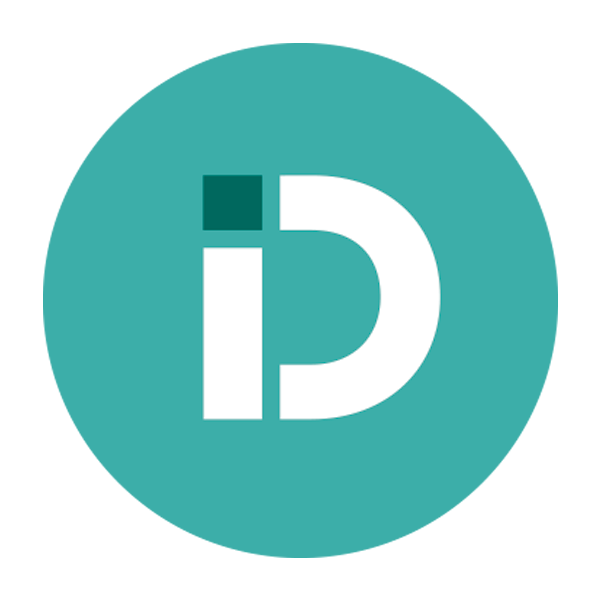 THINKING ABOUT A NEW FITTED KITCHEN OR BEDROOM IN LEEDS?

Whatever stage you are at, we’d love to help. We can help turn your ideas into a reality and our experienced design consultants are ready to offer you helpful advice.

We design & install kitchens, bedrooms and studies, tailored to your needs and built to last.